A conversation with Phill Mashabane, the Principal and Owner of Mashabane Rose and Associates based in South Africa. 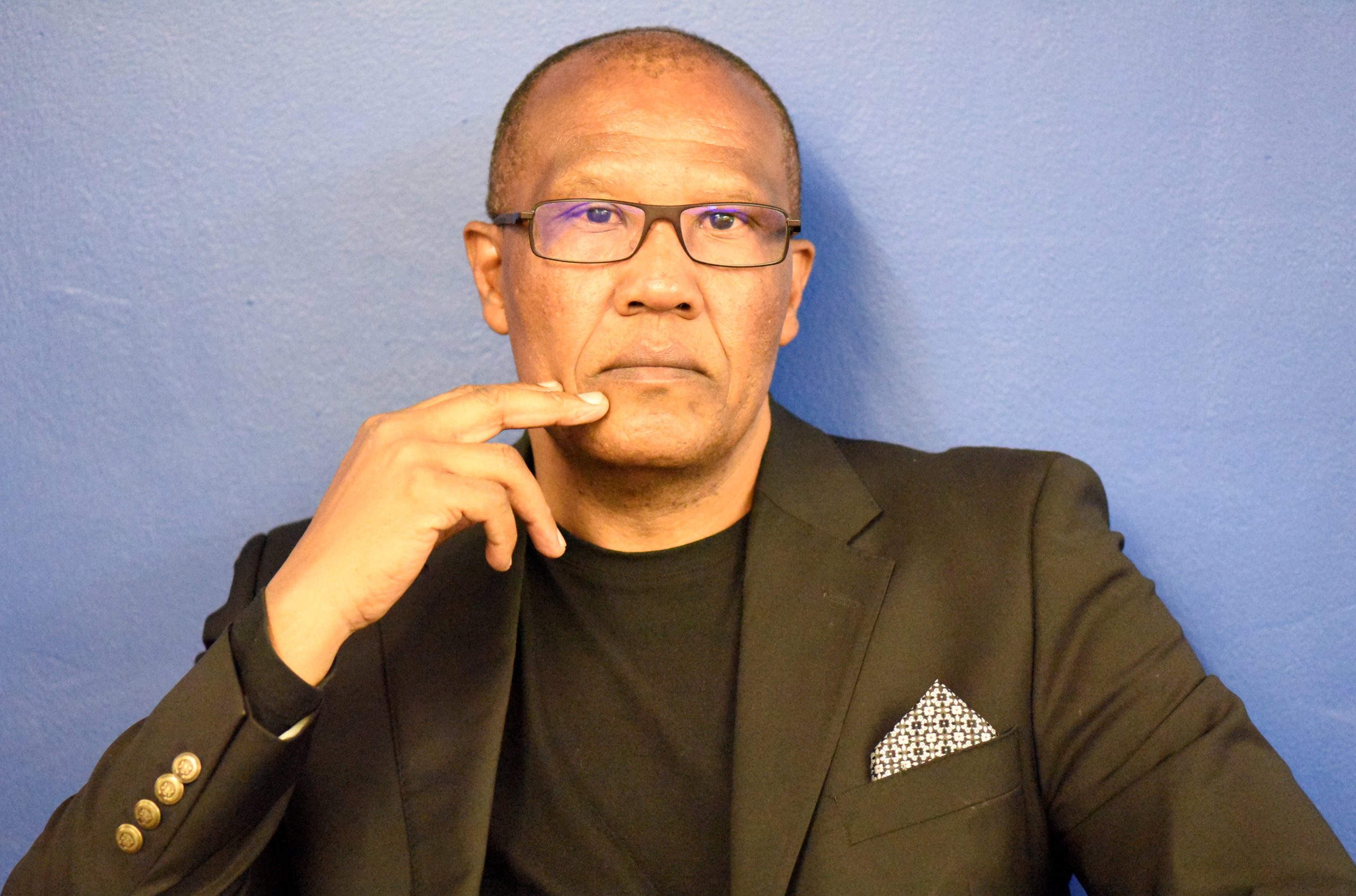 With over 30 years in the industry and many awards under his belt, Phill Mashabane has acquired expertise in the fields of Master planning; Urban Design and Development Planning; Architecture;  Museum design; Storyline Development and Exhibit Design; Interior Architecture; and Heritage and  Conservation. Phill Mashabane shares with us his personal journey from growing up in a rural environment in South African to his Architectural Studies in Paris, then attending Harvard Law School.

Could you tell us a little about yourself and your professional journey?

I was raised by conservative rural parents who expected one to account for one’s actions at all times. Coming from a family of nine siblings, my parents could not afford to carry me through beyond primary education. I however did not give in to the social and economic pressures that my family faced. I carried myself through high school wherein I completed my A levels and technical studies in London. I further enrolled myself in Paris where I completed my Architectural Studies (BArch).

I worked for five years in Paris before I headed back home to South Africa being a transit Architect working in various countries including Saudi Arabia, Ghana, Guinee, Bangui, Zimbabwe, and South Africa. When I could not be employed as an Architect in South Africa due to the repressive segregation laws at the time (Bantu/Native Building Workers Act, Act No 27 of 1951), I went back to Paris and registered at a Law School to further my understanding of the legal frames I was subjected to.

Upon completion (LLB), I worked as a Research Attorney in Paris. However, Architecture was my first passion. Architecture being engrained with the lives of people, I further empowered myself with the knowledge of Mediation and Arbitration both in Commercial and Construction.

I further pursued studies and earned my MSc in Knowledge and Project Management. I furthered my people’s engagement studies (Negotiation) at Harvard Law School. Amongst other things, I also studied music and earned my licentiate credentials, and performed in an orchestra where I played a Viola and alto saxophone.

I am an avid golfer and a motorsport enthusiast. Areas of interest remain strong in Architecture, Art, Race Relations, Music, and Law.

As for my professional journey; I worked for a Competition Practice in Paris. Deployed to implement the projects I designed for construction in Europe, Asia, and Africa. Later left the employ and became a traveling Architect working in various countries making my way back to my motherland where I co-founded Mashabane Rose Architects. Mashabane Rose Architects have earned their projects through competitions and unsolicited project development.

Why have you chosen to be an Architect?

I chose to be an Architect at an early stage as I viewed that to be an Architect was a composite of being a solution provider to social demands. Being an Architect requires one to fulfill various roles including but not limited to understanding race relations, arts and crafts, law, etc. in my journey, I have made an effort to equip myself with those competencies

You have been involved in the realization of major projects, but If you have to choose only one, which one’s would it be and why?

All the projects I have been involved in are unique and have their significance and are impactful in their own right. Most have been legacy projects that seek to record and uplift the lives of people. These have presented themselves at another level as Memory projects. One project that has gotten me to look deeper is the Mandela Capture site wherein the process to arrive at the final establishment, has gone through various social and community loops where my varied expertise was at play.

In 2016, you have received the “Lifetime Achievement award for excellence in the field of Architecture” by the South African Professional Services Industry. Can you share more about this recognition?

This was a humbling acknowledgment by my peers and many institutions that I have engaged with and served, particularly in the field of Architecture and professional practice.

You are part of various professional groups or affiliates; what is the most fulfilling part for you to be involved with many associations?

The most fulfilling part is to add value and intervene where necessary to make others realize progress.

Can you please share with us, what are the main challenges when working on Architectural projects in South Africa or Africa in general?

The main challenge, in general, is to deal with a client that is not informed of the impact of Architecture and who looks out for “wow effects’ than the reason and functionality of the architectural intervention

Last, what would be your advice as an experienced Architect to Emerging talents?

Every course affects. Emerging talents should not disregard the morality and ethics of their intervention as it may have long-lasting effects on those that may be ignorant of their activities.