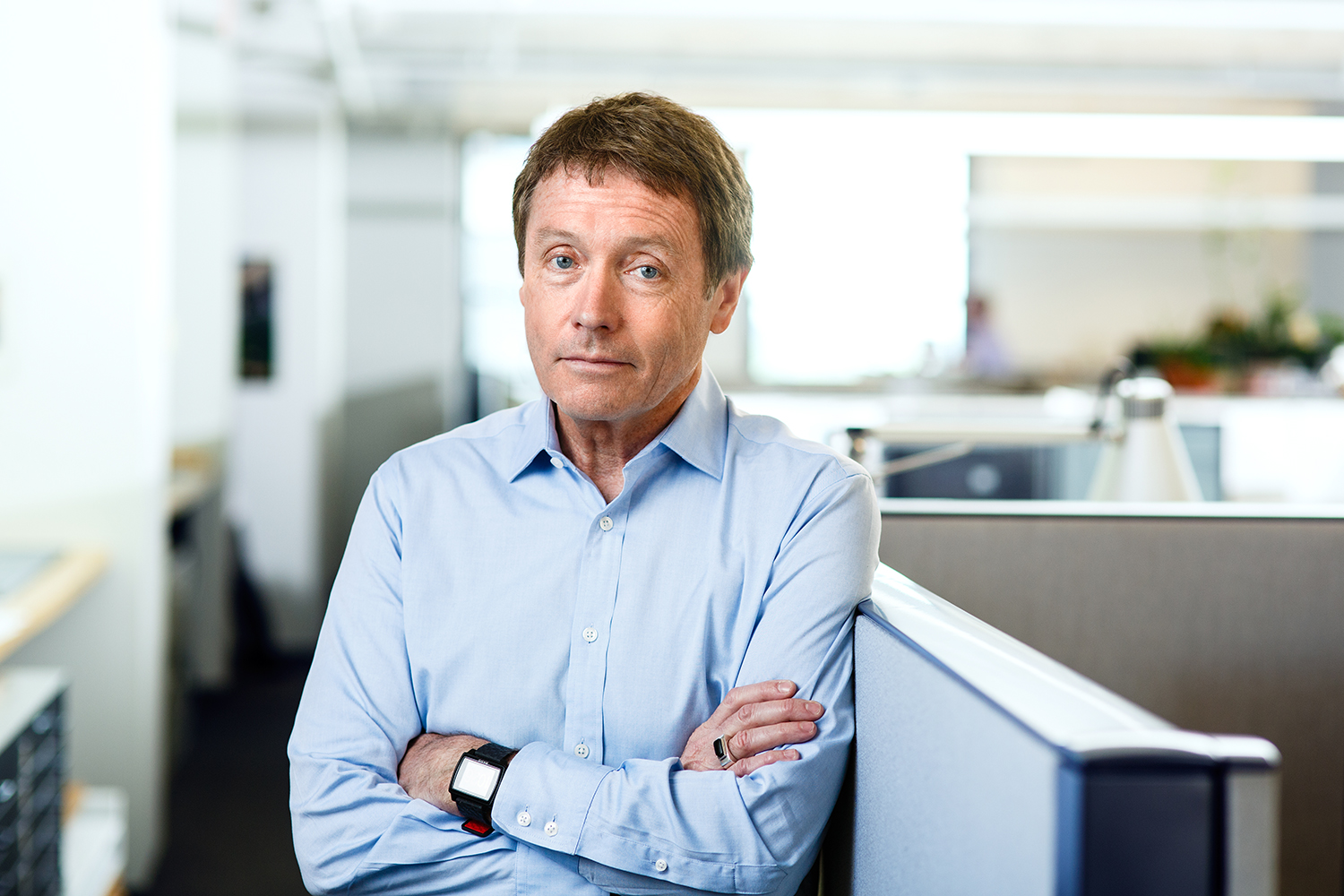 Alfred R. Borden is the principal and the founder of The Lighting Practice (TLP) in the Philadelphia office in 1989 with an expansion to New York in 2018.

Al’s background in theatrical lighting taught him the importance of story and the powerful role light can play in how individuals experience an architectural space. He has taken on the major task of relighting many iconic buildings and landmarks, including the Empire State Building, Madison Square Garden, Philadelphia City Hall, Thomas Edison Memorial, and Trinity Centre.

He was part of the project team that completely replaced all vertical circulation within the Statue of Liberty’s stone pedestal and created life-safety egress paths across the pedestal’s terreplein and through the walls of Fort Wood.

In 2016, he designed the lighting system for the conversion of the historically landmarked Temple-Tifereth Israel into Case Western Reserve University’s Milton and Tamar Maltz Performing Arts Center. When the Empire State Building’s tower lighting became outdated, Al was tasked with changing the existing metal halide lighting system to color-changing LED.

From arts and entertainment to hospitality to transportation environments and more, Al’s designs have provided comfort, safety, and breathtaking beauty to hundreds of buildings and landscapes. To learn more…

Cue to Covid-19 health crisis, the LIT winner event has been postponed to 2021; therefore 2019 Grand Winners have received their Trophy by mail and sent a video acceptance speech. Katia Kolovea, Founder & Art Director of Archifos, opens about her passion for lighting design, her upcoming projects and shares advice to young designers

END_OF_DOCUMENT_TOKEN_TO_BE_REPLACED END_OF_DOCUMENT_TOKEN_TO_BE_REPLACED

LIT Lighting Design Awards 2022 is now welcoming submissions from all around the world!